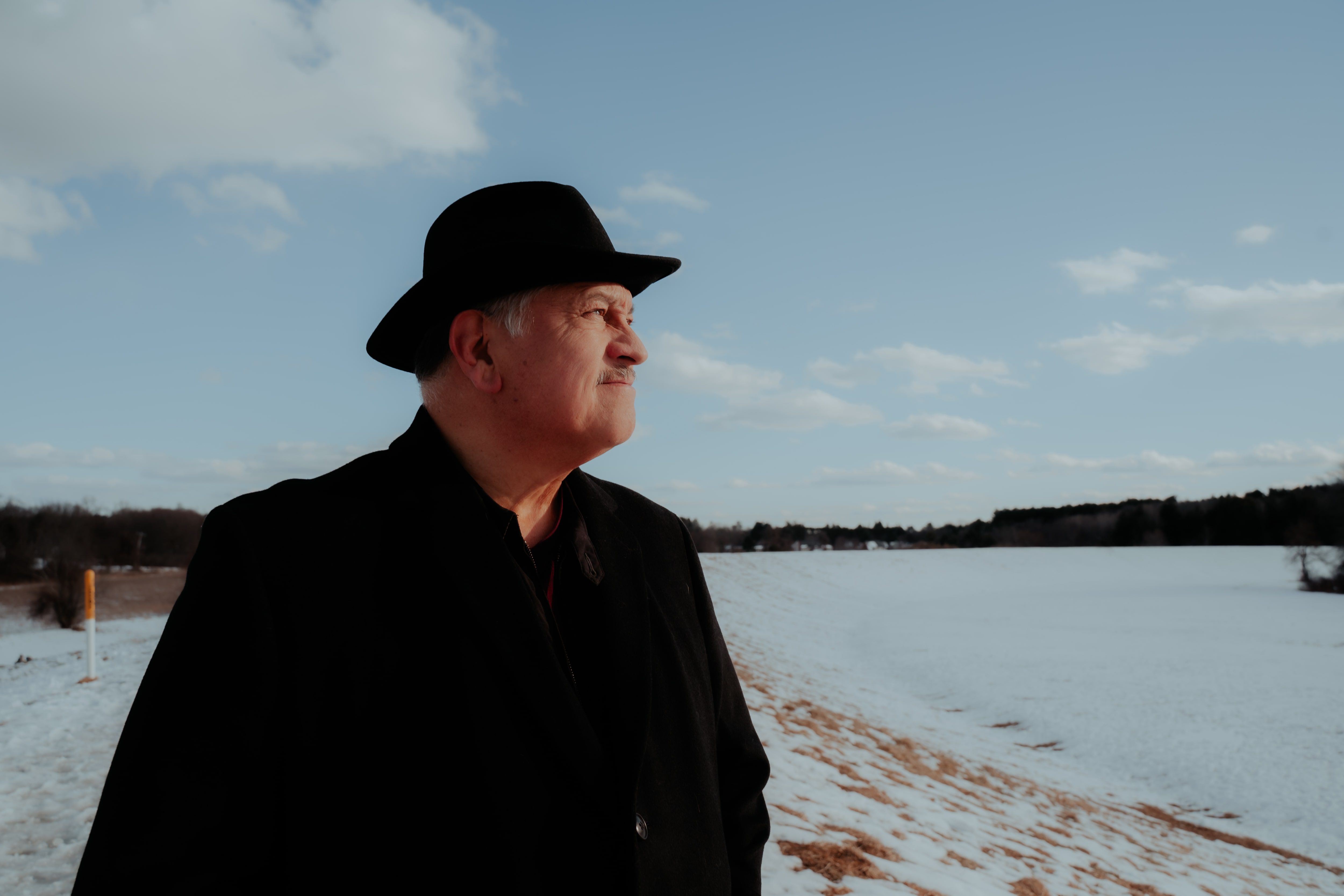 Paul's father won a guitar in a poker game and gave it to him when he was a child along with lessons at the local music store. Learning classical, rock, pop, and jazz from early on, Paul brings a well-rounded sensibility to the songs he performs. He sings the melodies of the last 50 years because he's lived with them.

While in high school Paul formed a band with some classmates and he remembers early gigs when they played Iron Butterfly’s In-A-Gadda-Da-Vida and White Rabbit by Jefferson Airplane over and over again because those were the only songs they knew. As he progressed he also arranged music for his high school jazz band and played in guitar masses as part of the first time the Catholic Church allowed guitar music in services. Eventually Paul and three members of his first band formed a 9-piece horn band called The Trend. Paul was the principal arranger, guitarist, and a lead vocalist. The covers they did by Chicago, Tower of Power, and Blood, Sweat & Tears remain as some of his favorite songs.

Paul was a music major in college when The Trend was offered a tour of the western United States. Soon after, the band took on professional management and signed with Capitol Records. They went on to record several songs and released three singles with Paul as arranger on all and co-writer on two of the songs. The Trend was written up in Tiger Beat Magazine, a teen celebrity publication, as a fresh up-and-coming band. They opened for Kenny Rogers and the First Edition, Anne Murray, Tony Orlando and Dawn, Dobie Gray, B.J. Thomas and other famous pop artists of the day. Lack of promotion from Capitol led to the demise of The Trend but the band members remain close friends to this day.

Later Paul moved north to Santa Rosa, California, began writing some songs and started a recording studio in his home. He was making a name for himself as a solo performer as well as a bandleader and he felt a strong pull to play music full time. Soon he was offered a 4 month contract as part of a quartet with piano, bass and drums on a cruise ship. He quit his day job and spent the summer singing and playing tunes from the American songbook as they toured the Caribbean. It was there he met his future wife, Nancy, who was also a performer on the ship. One of the highlights of the cruise ship adventure was when Tony Bennett walked into the lounge where the band was performing. Paul had a one-of-a-kind moment when he sang “I Left My Heart In San Francisco” as Mr. Bennett listened from a few feet away.