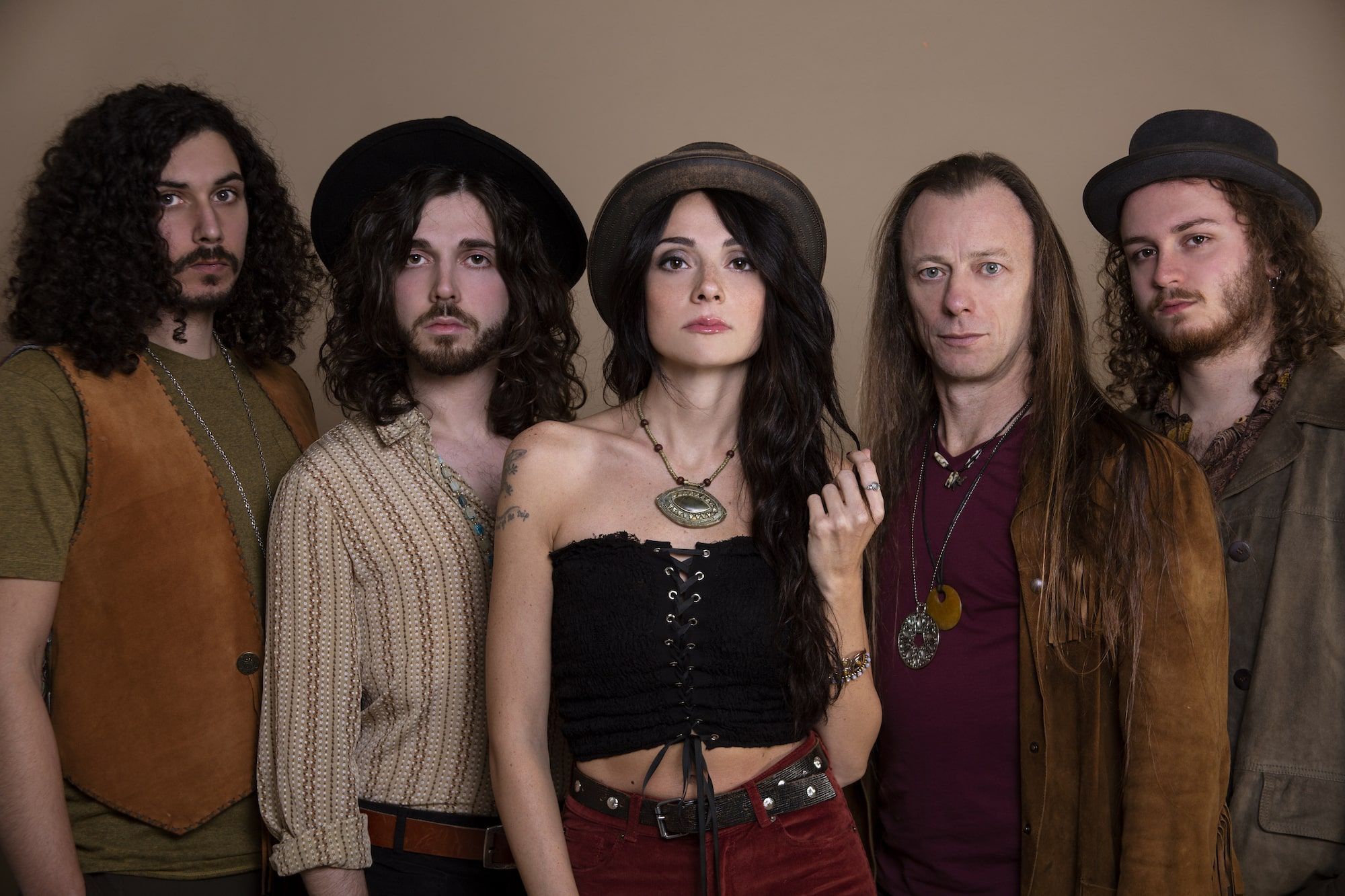 A fusion of classic rock and blues, with a taste of soul and a hint of psychedelic rock and prog is the recipe for Ramrod’s sound! Martina and Marco grew up listening to rock music, which inspired them to begin writing their own.

How it all started

They began as a cover band, playing known and lesser-known songs from the world of rock, blues, and country, until the band finally decided to test the waters with their original songs.

A few years later, after some changes within the band, drummer Daniel Sapone became the final member, completing the official Ramrod line-up.

Their passion for music began in childhood. At the young age of 10-13, the musical group began composing their first songs, while dedicating themselves to musical studies.

Their love for rock and blues, in all its innumerable shades, has always been a part of their lives. Not only on the stage, but everywhere they go. The band describes their musical work as a lifestyle and a guide. 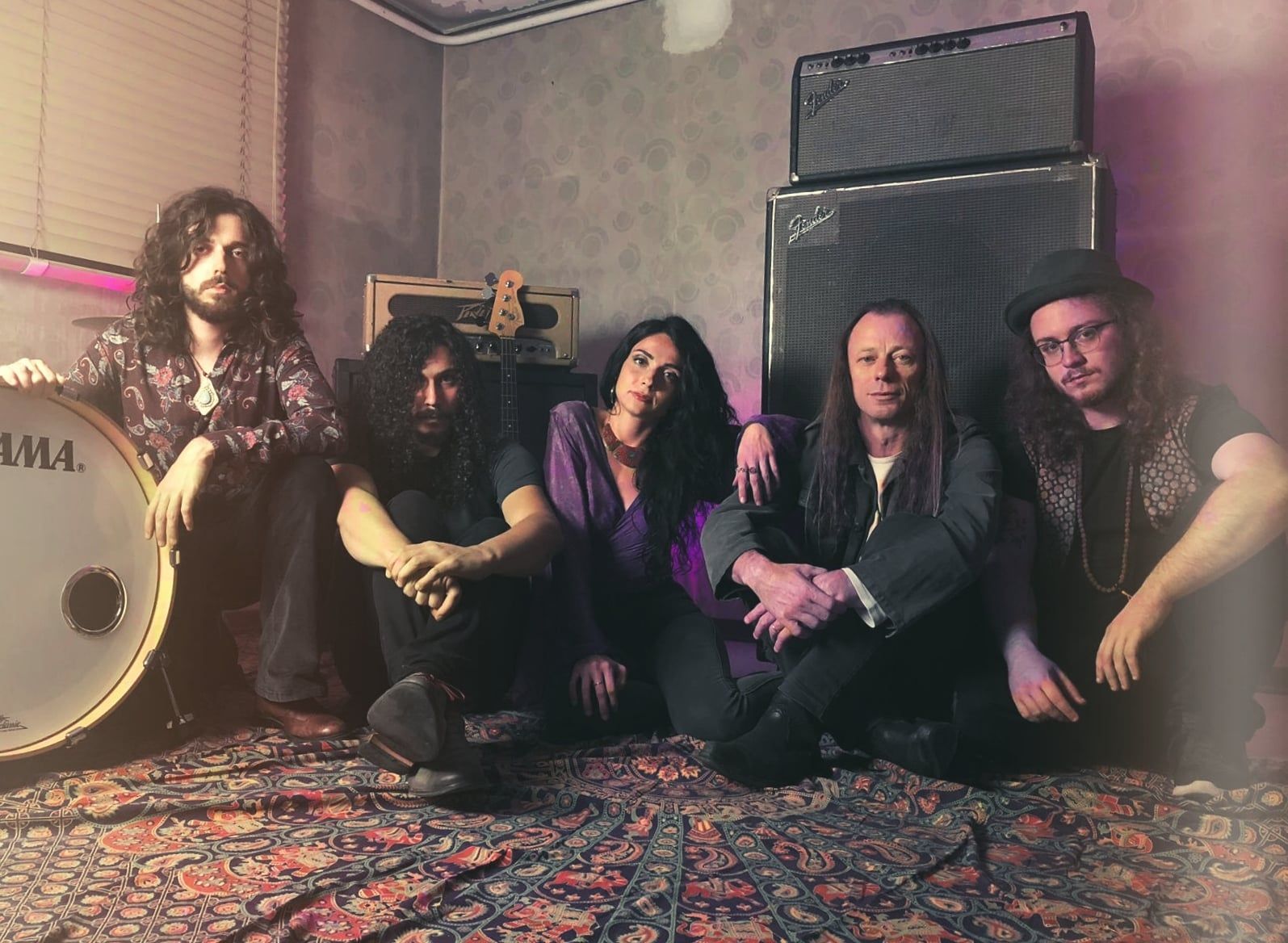 Most of their songs are derived from real and personal life experiences that everyone can relate to. To them, nothing is more genuine than a song written with the heart to free your soul from pain, sadness or disillusion, but also to shout to the world your joy, your resurgence and your desire to spread love.

Songs are an important means of communication and for Ramrod, feelings come first - these are the guidelines of their philosophy, and they are not afraid to bare their soul from the darkest to the brightest point of view. 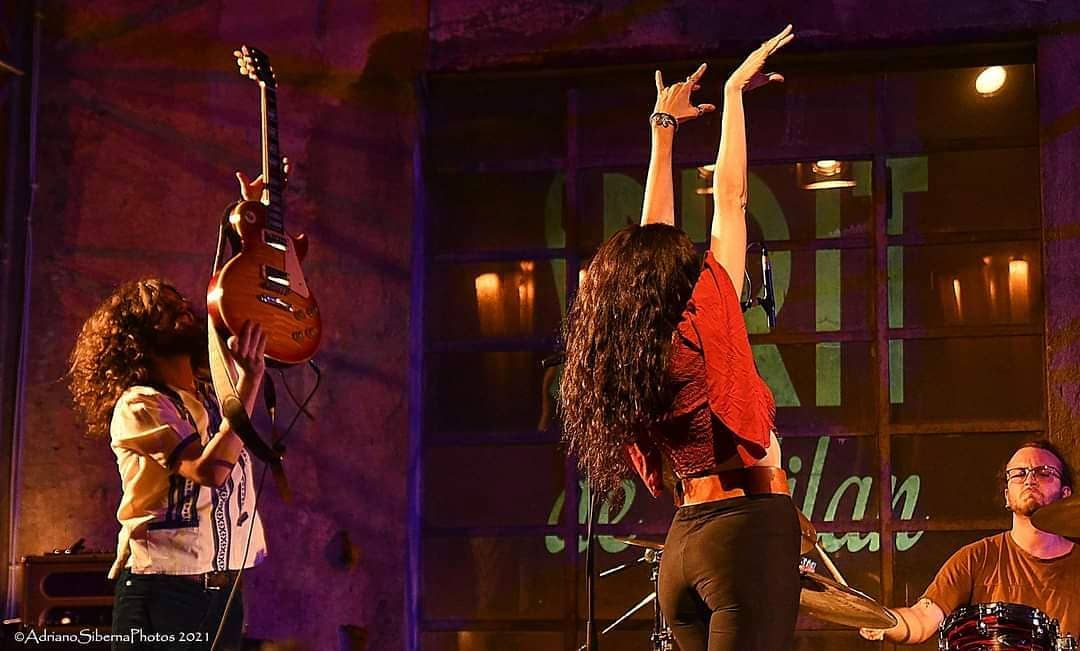